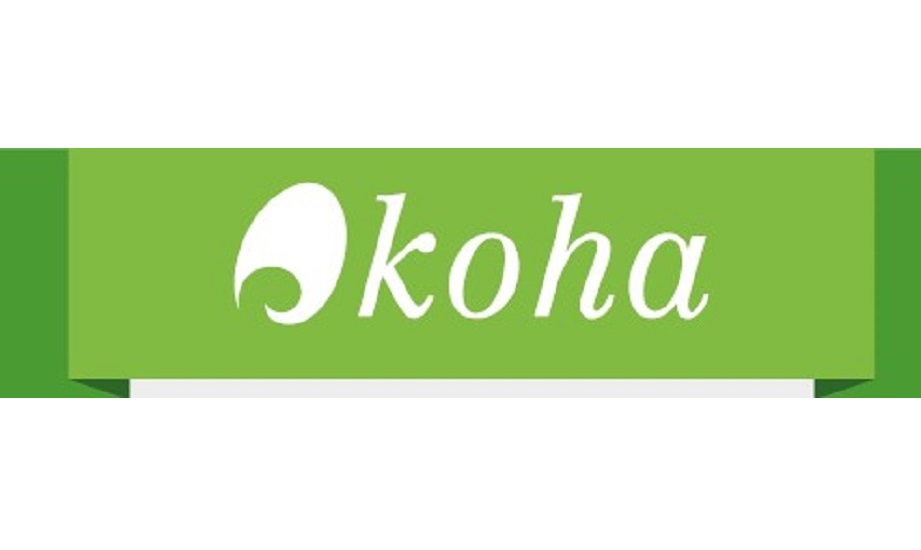 Why should library shift to KOHA LMS?

KOHA was originally implemented in 1999. Since then with number of updates and increase in the functionalities it is being adopted by thousands of libraries worldwide.

It was developed initially by Horowhenua Library Trust and Katipo Communications Ltd, New Zealand under in GNU public license. It is an open source software and is now being used worldwide.

It is not about being free, it is about having the complete control.

So, what is the fuss about KOHA?

KOHA is simply awesome. If you know basics of how certain underlying systems related to KOHA work, you can give it a shot.

That is it: there is no depenence on any one else.

Know more about KOHA system from the KOHA Community official website at: https://koha-community.org

You may checkout a demo of KOHA system online using the official demo link here. 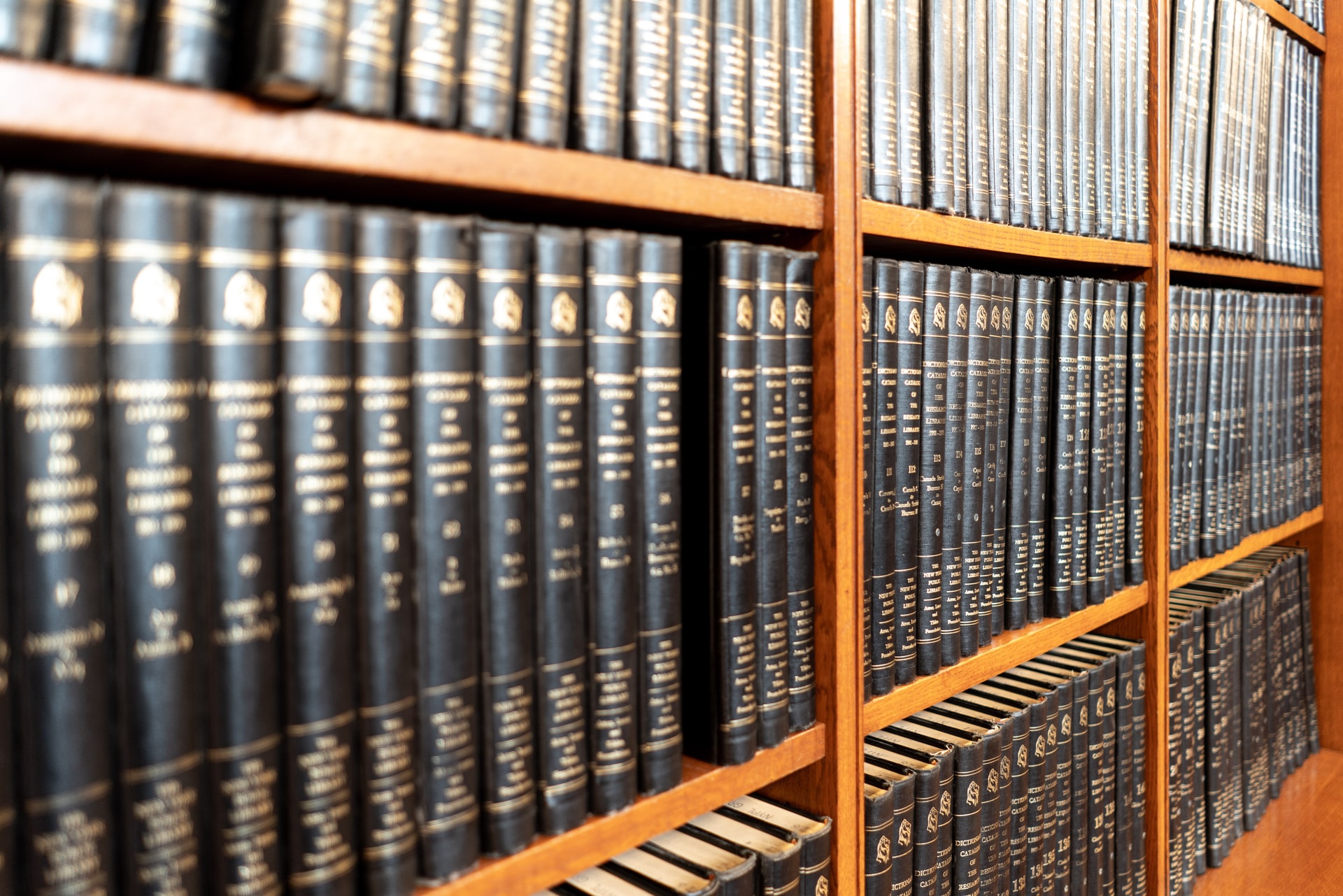 Lets understand more about why KOHA is gaining popularity day by day and what makes it everyone darling.

Let’s face it, commercials do matter. But with KOHA not only you get a system which is free but also ease of use, world community support and features in abundance.

KOHA is currently maintained by a dedicated team of software providers and library technology staff from around the globe. This gives it edge over a lot of other LMS systems.

In KOHA, user interface is very configurable and adaptable and has been translated into many languages. It provides cataloguing, Searching, Member / patron management, an acquisitions system and circulation (issues, returns, and reserves). All these are configurable as per the library needs. The administrator can just log into the system and configure the system. There is no direct programming of software required.

It is an award winning free/open source software. So not only is initial system free but also there is no license or annual fee. It is free for ever. So you can kiss good bye to the yearly system maintenance renewals or licence renewals. Those things are just for proprietary systems. With KOHA no one is going to chase you for yearly payments.

KOHA supports UNIX, LINUX and MAC. It can also be installed on a windows machine through virtual instance. So the underlying platform is not a constraint. Moreover its user interface can be used on most of the modern browsers, thats makes it workable on virtually any hardware.

KOHA supports Full MARC21 and UNIMARC support for professional cataloguing. KOHA has an extenstive customer base worldwide. It also has greater support base and architects working across the globe. Both these features make it most loved and most versatile software system for Library automation.

It is a browser-based software. So it can be accessed from across the intranet and internet once installed on the Server. No client side instance are required. Simple network connectivity and a modern browser, thats all what you need to work on the system from anywhere in the world. Because there are no client side installations, it has an additional flexibility of rolling out changes in one go. Once you make the changes at the server, they are reflected across the world instantly.

Being with KOHA, the library gets the flexibility to choose how it wishes to integrate the hardware. It is capable to supporting international standards like SIP2 and NCIP for RFID hardware integration. This ensures there is no dependence on proprietary systems.

Believe me on this: Almost all of the hardware OEMs (big or small) provide SIP2 & NCIP compatability for LMS integration (unless using a proprietary system).

That is the beauty of it. The library is no longer dependent on a particular vendor or hardware OEM.

KOHA doesn't restrict over the number of users using the system. There are no seperate licenses to be procured for each user. That means library can virtually have unlimited number of users. And these users can be created with different access rights. So the circulation system users shall have rights related to the circulation of the books and the catalouging users shall have rights related to the catalouging systems only.

It makes life of an administrator much easy. Each user is assigned a dedicated task. So no overlapping of duties & responsibilities.

A browser based OPAC system allows the library to extend the reach of the library services manifold, without much of additional cost. This simple and yet powerful feature helps library in multiple ways. Using OPAC library is able to reach its patrons even when they are not within the library. This system can also allow the patrons to make multiple requests: for fresh books, for reserving books or simply for some guidance. There is a lot a library can achieve using KOHA OPAC which is based on internet.

KOHA is a great system which gives you the flexibility to manage your library better. Not only that, it also saves you a lot of money as compared to proprietary system.

But everyone is not able to install and manage the system all by himself. Installing the system does require good technical knowhow of Linux (mostly Debian), MySQL & Apache. Also if you need to make any changes in the system software then you should know scripting and Perl.

This is the reason why you may still need professional help to install & manage the KOHA system. LIBCON provides KOHA services under the library convergence program. Not only the installation procuedures we also provide enhanced services like cloud hosting of the KOHA system.

By using the LIBCON cloud services for KOHA, the library does not even need to work for the underlying hardware. Library Convergence team will manage all that for the library. Setup within 5-7 days of time, the library can actually go live on a subscription model without any long term commitments.

You may contact us anytime to know how we can help your library to move to KOHA LMS. 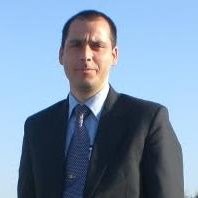 Vijender Pandita is Head of Technology at CELECT. He started his career as a software programmer and leads the Techno-commercial teams at CELECT currently.